Today I want you to know about this phenomenal fruit coming from the South of America. Soursop is loved in the Caribbean, ofcourse South America and South East Asia. Soursop, also known as guanabana, guyabano, graviola, grows on the Annona muricata tree, has a greenish-yellow color, spikey skin, and white flesh. Its taste is a combi of strawberry and apple, but with a little citrus mixed in.

When it comes to its medical use, soursop has some issues. We can not deny this fruit has health claims, but we can only present you testimonials and let you be the judge. Studies have shown that soursop could eliminate some cancer cells, although experts warn against using soursop to fight cancer as it hasn’t been studied in humans. Though studies regarding cancer-fighting properties have shown soursop  reduces blood sugar levels, inflammation and to have antibacterial properties. Because these properties have not officially been studied in humans, it can’t be concluded soursop is an alternative to traditional medicine. Soursop does contain really high levels of antioxidants and vitamin C, which are both key to keeping a healthy immune system.

This is a healthy fruit that, like other types of fruit, provides essential vitamins and minerals when added to your diet. But I like to present to you clients, no names, that came to me and their testimonials regarding soursop and you will exactly know what to do.

Woman, 73, reumatic pains and stiffness in both hands. She started to drink soursop-tea and took wrappings with the used leaves. She could not believe her eyes, but within a few days the pain was a lot less and the worst finger could move a little bit. She will be doing a course of 30 days.

Woman, 49, went to see a doctor for one of her fingers. Very painful, hardly able to touch the finger. Doctor confirmed it was arthrosis and wanted to give antibiotics. The woman did not accept, came to me and started to use soursop-tea and also wrappings. It took three weeks, the swelling was down, no more pain and still.

Woman, 54, round the mouth rosacea, very little pimples, red skin, itchy and a bit pain. Doctor gave a hydrocortisone cream. She took it, used it and the rosacea became worse. She came to me, started with soursop-tea. Within four weeks it was all gone. 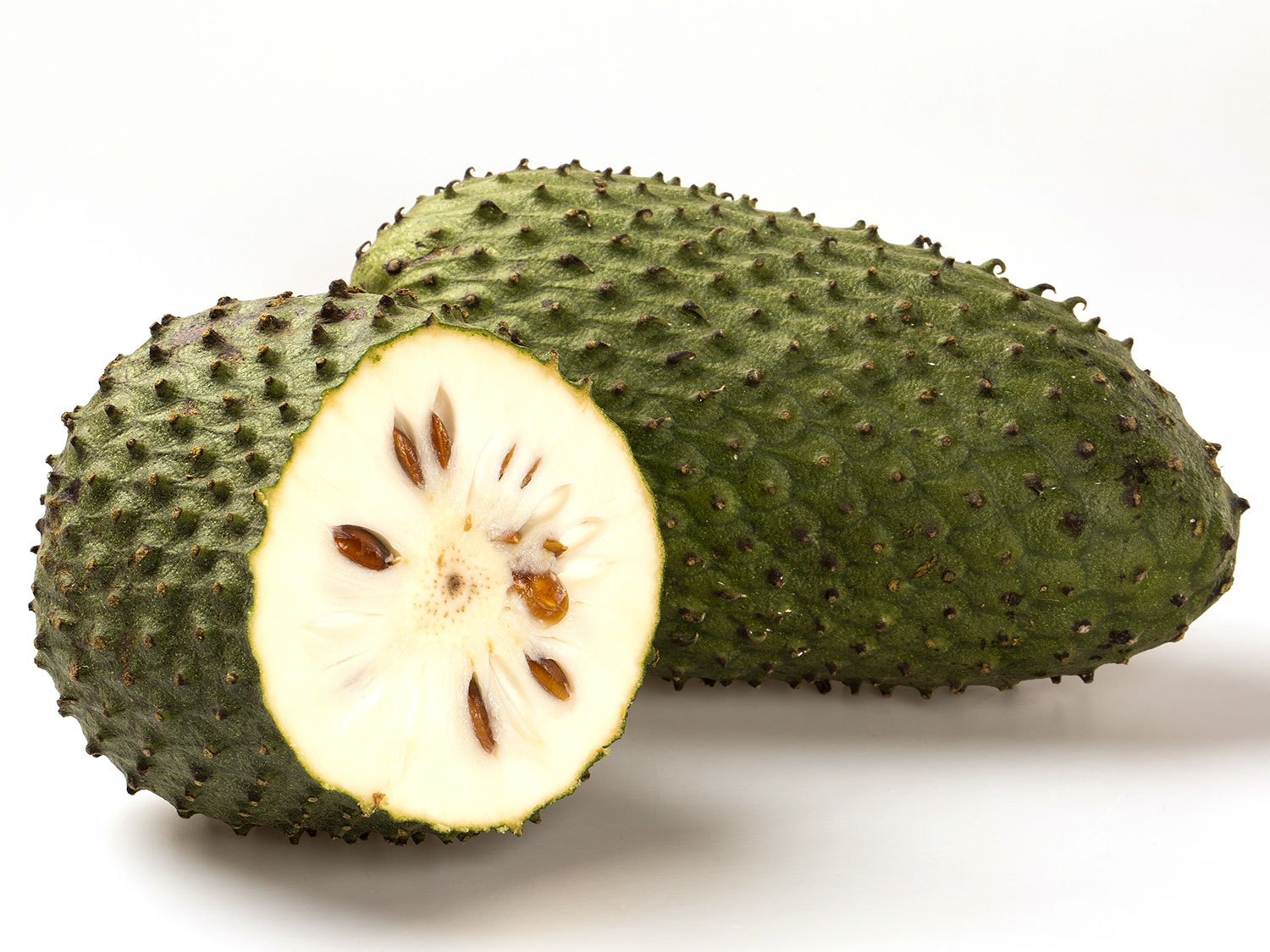 This site is eating a few cookies. By continuing to use this site, you accept us using these cookies.

Accept settings and dismissDo not accept and hide notification

We may request cookies to be set on your device. We use cookies to let us know when you visit our websites, how you interact with us, to enrich your user experience, and to customize your relationship with our website.

Click on the different category headings to find out more. You can also change some of your preferences. Note that blocking some types of cookies may impact your experience on our websites and the services we are able to offer.

These cookies are strictly necessary to provide you with services available through our website and to use some of its features.

Because these cookies are strictly necessary to deliver the website, refuseing them will have impact how our site functions. You always can block or delete cookies by changing your browser settings and force blocking all cookies on this website. But this will always prompt you to accept/refuse cookies when revisiting our site.

We fully respect if you want to refuse cookies but to avoid asking you again and again kindly allow us to store a cookie for that. You are free to opt out any time or opt in for other cookies to get a better experience. If you refuse cookies we will remove all set cookies in our domain.

We provide you with a list of stored cookies on your computer in our domain so you can check what we stored. Due to security reasons we are not able to show or modify cookies from other domains. You can check these in your browser security settings.

We also use different external services like Google Webfonts, Google Maps, and external Video providers. Since these providers may collect personal data like your IP address we allow you to block them here. Please be aware that this might heavily reduce the functionality and appearance of our site. Changes will take effect once you reload the page.